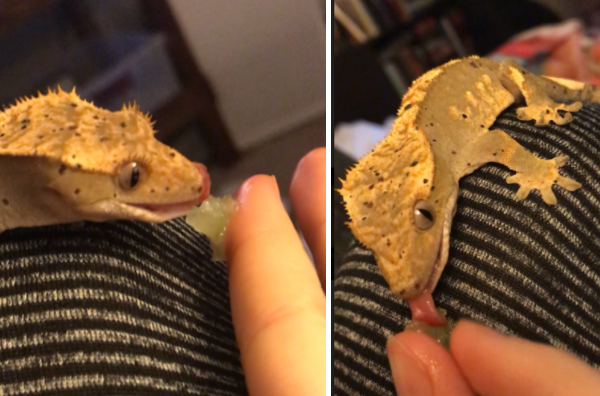 Is This Mouth Rot? How to Clean Eyelash Crested Gecko's Teeth?