I’m using Edge now and can still only attach one picture. If I edit and attach another it will add another one. But while doing that I accidently hit “Submit” before adding anything and apparently it deleted the post entirely. That’s really strange.

I’ll add a screenshot of the RCG forum editor that works well and is very user friendly. Since I’m obviously having issues on my end I don’t know what features might already be working for other people and not me. So really it’s just up to you what you think would be useful.

One thing that would be very useful though is an option to preview the post before posting. 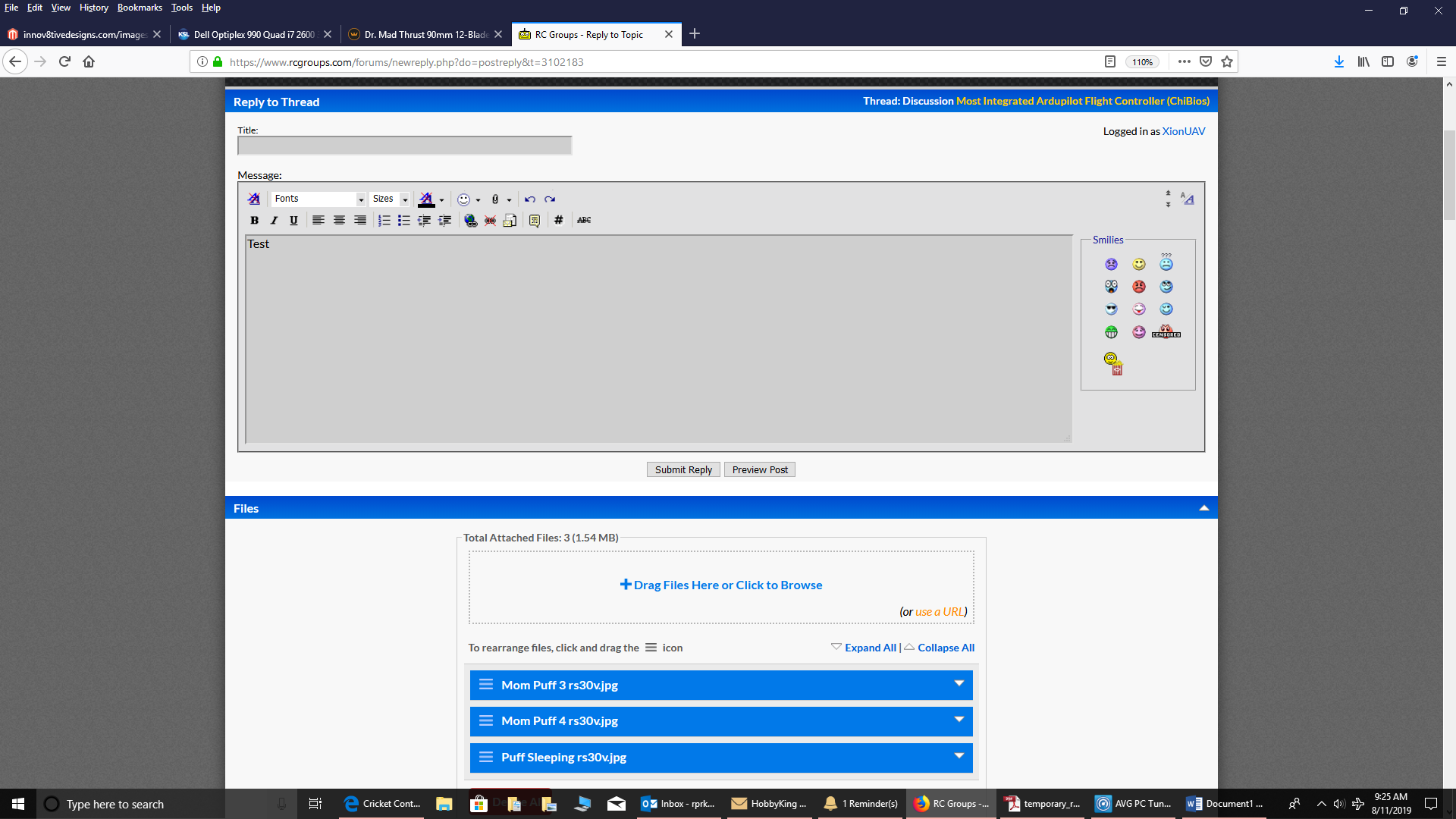